“I pride myself on my hands-on approach to every job I undertake; our project management team and I spend time daily on each job site to ensure the highest quality and attention to detail.” 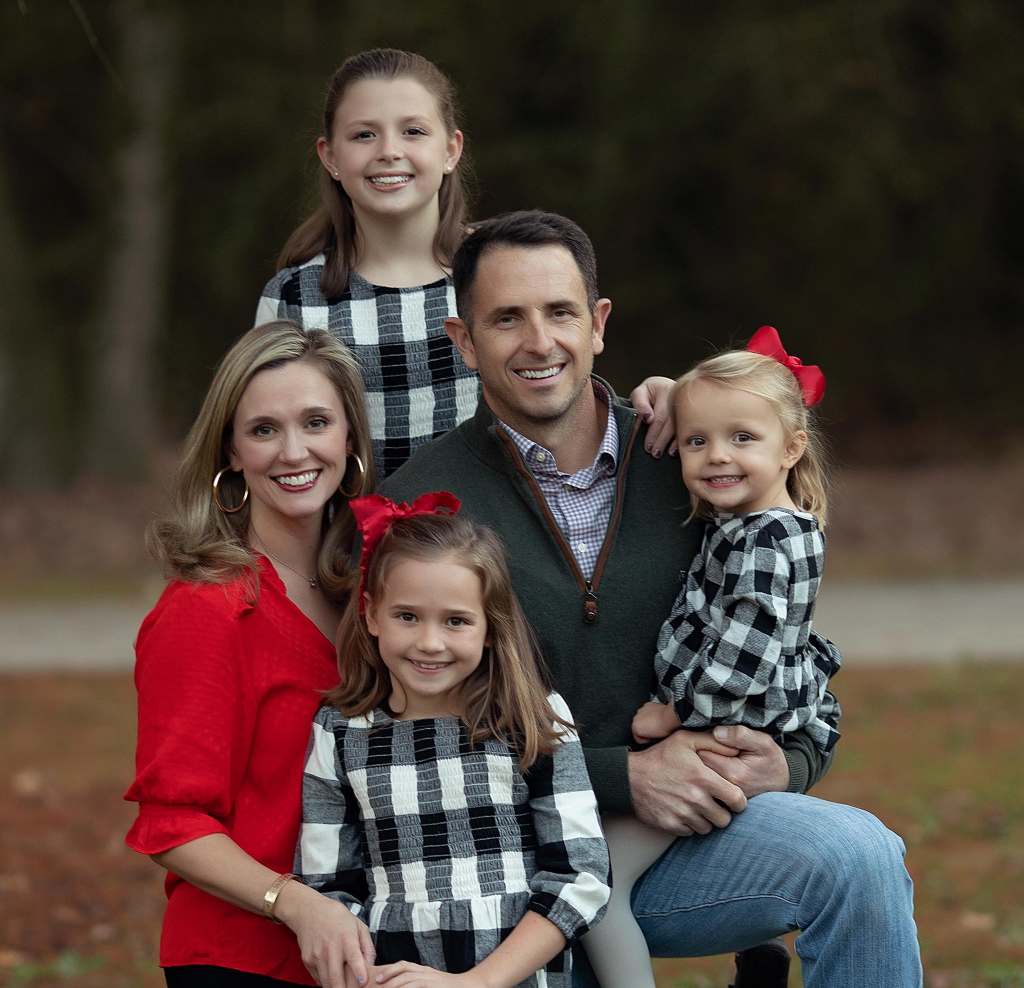 Schumacher Homes has been building custom homes in the Auburn, Alabama area for more than a decade. We believe that your build or renovation should be an enjoyable experience rather than a stressor. We strive to provide that ideal experience with every client.

Whether you’re building a custom home from the ground up or are ready to renovate your existing home, Schumacher Homes professionals have the experience to exceed your expectations. When you work with Schumacher Homes, you work directly with our owner, Michael Schumacher. Michael prides himself on his hands-on approach to every job he undertakes, spending time every day on each job site to ensure the highest quality and attention to detail.

Michael worked with a growing construction company in Birmingham, Alabama, where he gained tremendous experience in the commercial and residential construction areas. After a year in Birmingham, Michael’s job transferred him back to Auburn, where he enthusiastically helped launch their new office. Over the years, Michael has also worked with other general contractor companies doing predominately residential home building with some light commercial construction, but his passion lies in custom home building.

In 2008, Michael knew the time was right to venture into business for himself; that is when Schumacher Homes, LLC was created. Schumacher Homes is a residential custom homebuilder licensed in the State of Alabama.

Michael and his wife, Megan, have three daughters, Cosby, Georgina and Hayes.